There's a fine line being patriotic and jingoistic. I had no problem when Major League Baseball started adding "God Bless America" to games in the seventh inning stretch following 9/11. And I support the troops and always applaud the "Serviceman of the Game" whenever I attend a game. However, there are some performers who wrap themselves in the flag as a marketing ploy – how could you NOT like me, it's downright unpatriotic! 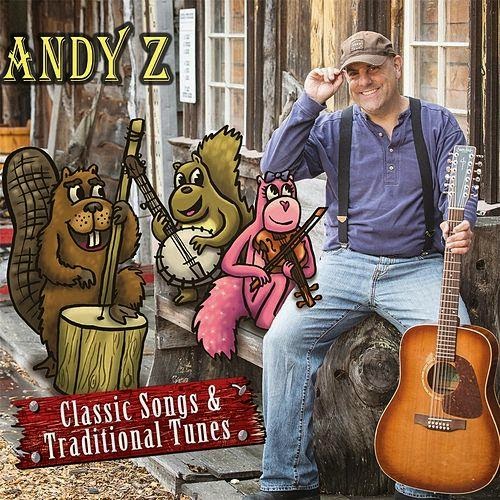 Now that I've veered very far in one direction, let me steer back and say that is NOT the case with Andy "Z" Zamenes. The most controversial track on his new CD, CLASSIC SONGS AND TRADITIONAL TUNES, is "This Land Is Your Land." And calling back to my lead, he even covers "Take Me Out of the Ballgame."

American folk music is an integral part of our culture. Yet there's a whole generation who revere Kendall Jenner and have no inkling who Woody Guthrie is. One CD won't change the world (or society), but Andy Z wants to gently nudge the needle ever so slightly in the right direction.

Andy has even created a micro-site for the CD, where you can preview every track, from "Shake My Sillies Out" to "Ghost Riders in The Sky." There is also background on the guest performers, such as vocalists Karla Kane and Kristen Geller.

I recall an old Pete Seeger songbook album that we had as a child. I wore out the grooves, as it was one of the few LPs in my family's collection where I could understand everything being sung. Andy Z has developed a CD in the same vein and we'll place it appropriately in our cabinet.

CLASSIC SONGS AND TRADITIONAL TUNES is available through Amazon, iTunes, and CDBABY.

Papa Crow (Jeff Krebs) has gone even further back in time, to the 19th century writings of poet Edward Lear. You may know him as "The Owl and the Pussycat" guy. But his nonsense nursery rhymes have lasted into a third century. That's a remarkable accomplishment for a guy who was the 21st (and final) child produced by the same set of parents. 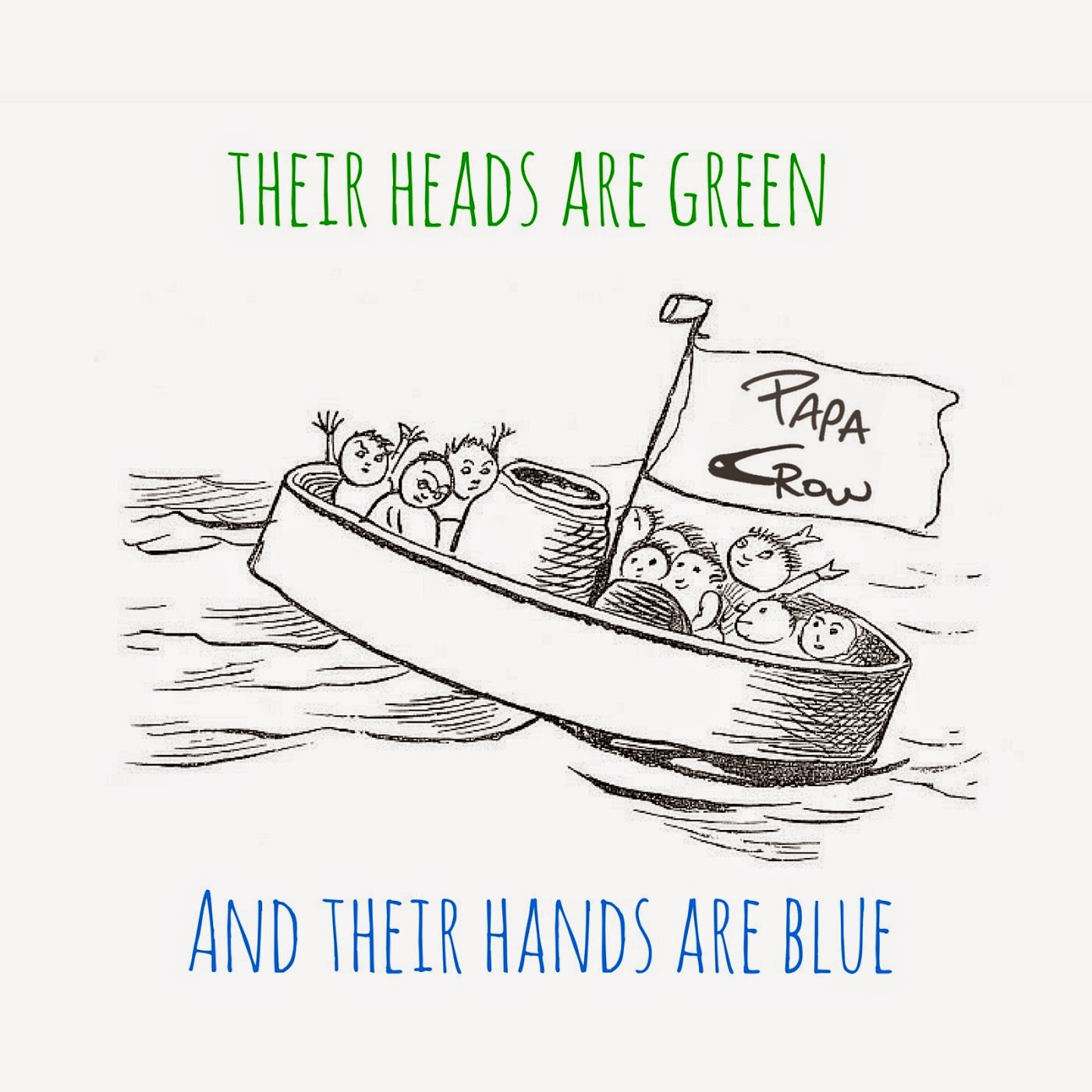 Krebs certainly had his work cut out for him. Fart songs (an earlier project) are one thing. Songs about the wilderness are another (who doesn't think about a campfire tune now and then). But Lear is a very specific taste. And this five-song EP, "THEIR HEADS ARE GREEN AND THEIR HANDS ARE BLUE," may leave younger listeners in the dust.

Krebs also decided to sing them exactly as they appear on the page – with no text editing, recorded live in his home studio with no overdubs, just voice and a vintage Gibson acoustic guitar. This is no vanity project, no sir. It's a true labor of love; one with a slim margin of payback for its creator.

Lear is a fascinating character, deserving of a film. He was raised by an older sister (by 21 years) until he was 50. He suffered from grand mal seizures from epilepsy, something completely mysterious in his times. As a result, he went through depressions from the time he was seven years old. Yet he turned his infirmities on their head and produced enchanting artworks and nimble wordsmithing that engage readers to this day.

THEIR HEADS ARE GREEN AND THEIR HANDS ARE BLUE is available through Amazon, iTunes, and CDBABY.

Here is a video that Papa Crow created for "The Owl and the Pussycat":