Dear Mr, TeeVee,
I love HOT IN CLEVELAND on Nick at Night! One of the actresses looks extremely familiar. Have I seen Valerie Bertinelli on television before?
– Anita Koppelman, St. Paul, MN 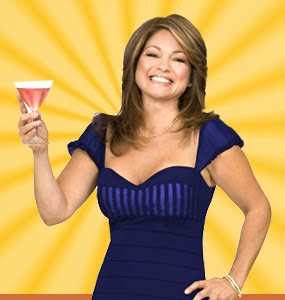 Anita, the vivacious Valerie knows the midwest, having spent 11 seasons in (fictional) Indianapolis for the sitcom ONE DAY AT A TIME. After a few failed attempts at her own series, she appeared on TOUCHED BY AN ANGEL for two seasons. Nowadays, outside of HOT, she is best known as Mrs. Vitale, having married financial planner Tom Vitale on New Years Day 2011.


Dear Mr, TeeVee,
I think my coworker has lost his mind! He claims that George Clooney starred on some television show years ago. We agreed that you would settle the bet. The loser has to wear a dress to work! –
Michael Higgins, Wesley, ND 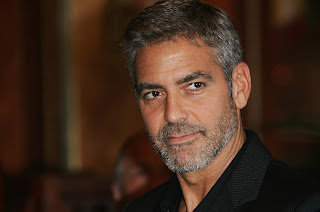 
Dear Mr, TeeVee,
I love I DREAM OF JEANNIE. That's what I call a classy program! I notice that the clothing and house decor seem a tad dated. Have they stopped making new episodes? – Rhoda Metzger, Toluca Lake, CA 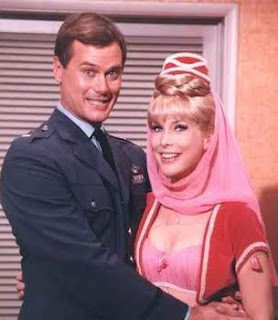 You may continue to dream about I DREAM OF JEANNIE, but the last original episode was produced in 1970. There were two reunion movies in 1985 and 1991 but neither featured original star Larry Hagman. Unfortunately, the funnyman has been out of the limelight since this series went off the air.
Posted by MrJeff2000 at 7:44 AM